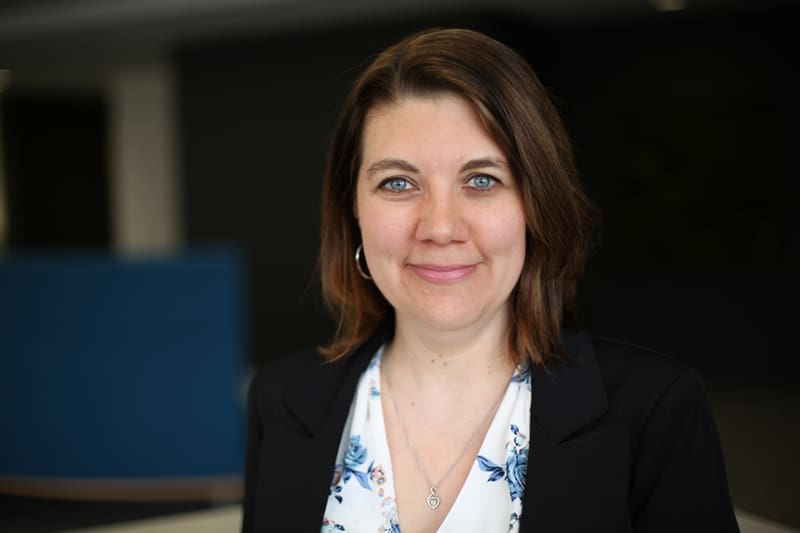 Ulrick Elected to BWBR Board of Directors

Terri Ulrick, AIA, LEED AP BD+C, recently was elected to the board of directors of BWBR, one of the largest and oldest professional firms in the region providing architectural, interior design, and operational planning services. Ulrick’s election to the 6-person board comes three years after she was named a principal of the firm.

Ulrick joined BWBR as a senior job captain in 2006 taking on a leadership role as a sustainability specialist. Prior to BWBR, Terri worked for the U.S. Army (Europe) as its in-house architectural representative and LEED consultant for more than three years. She brings special knowledge of federal standards and security procedures from her work with the VA Medical Center and U.S. military projects.

As project manager at BWBR beginning in 2011, Ulrick led multiple Twin Cities organizations to enhance their facilities by achieving established sustainability and operational goals. Among projects Ulrick has helped lead include research and development facilities in aerospace, medical device and bio-pharma fields, a satellite campus for one of the largest non-denominational churches in the U.S., and laboratory and production spaces with complex requirements for national organizations and the University of Minnesota.