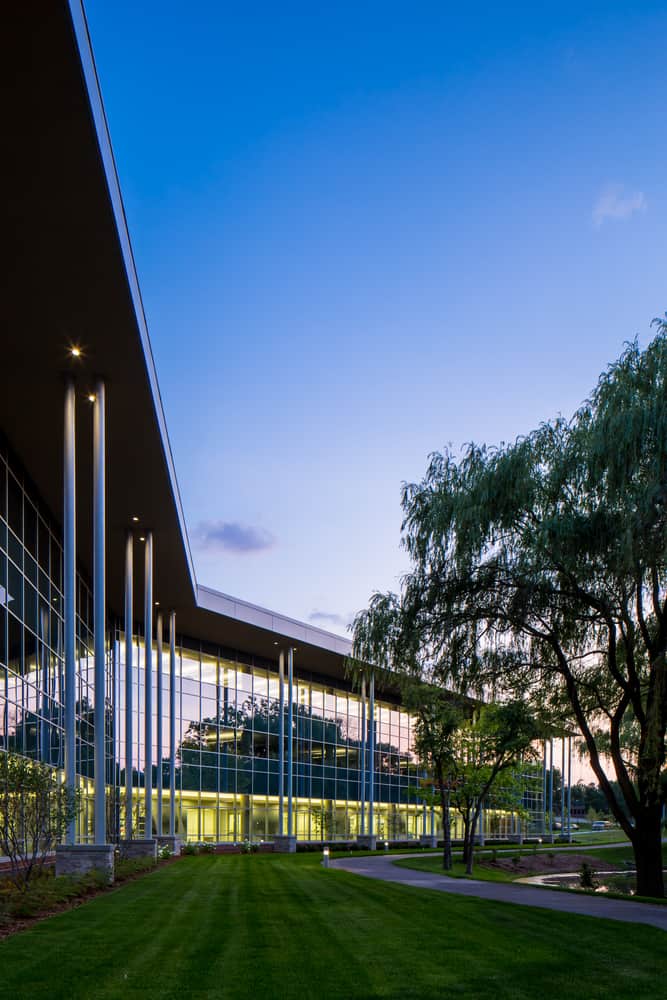 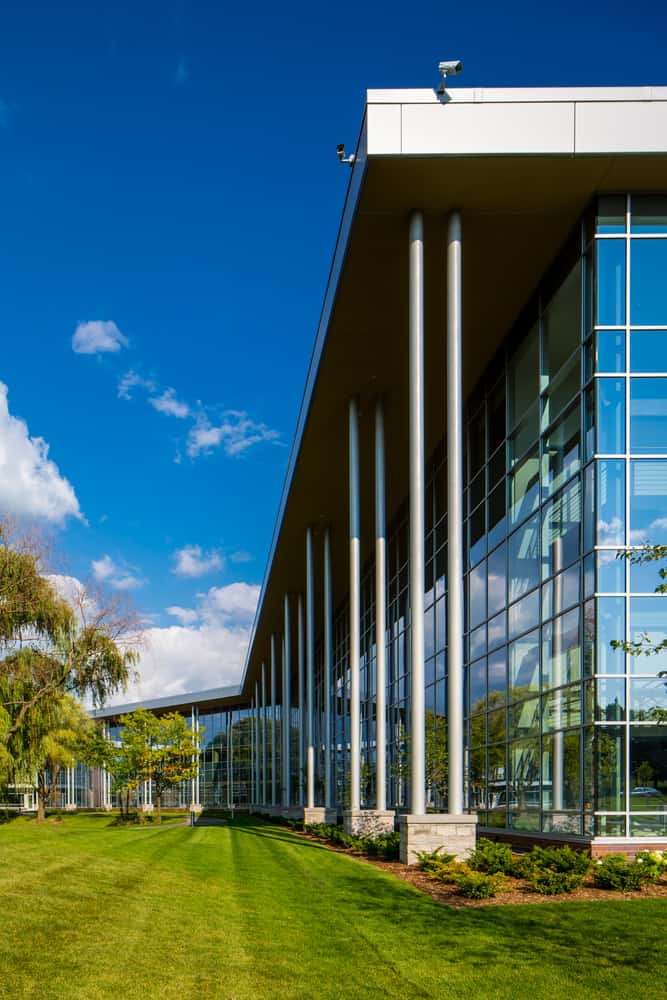 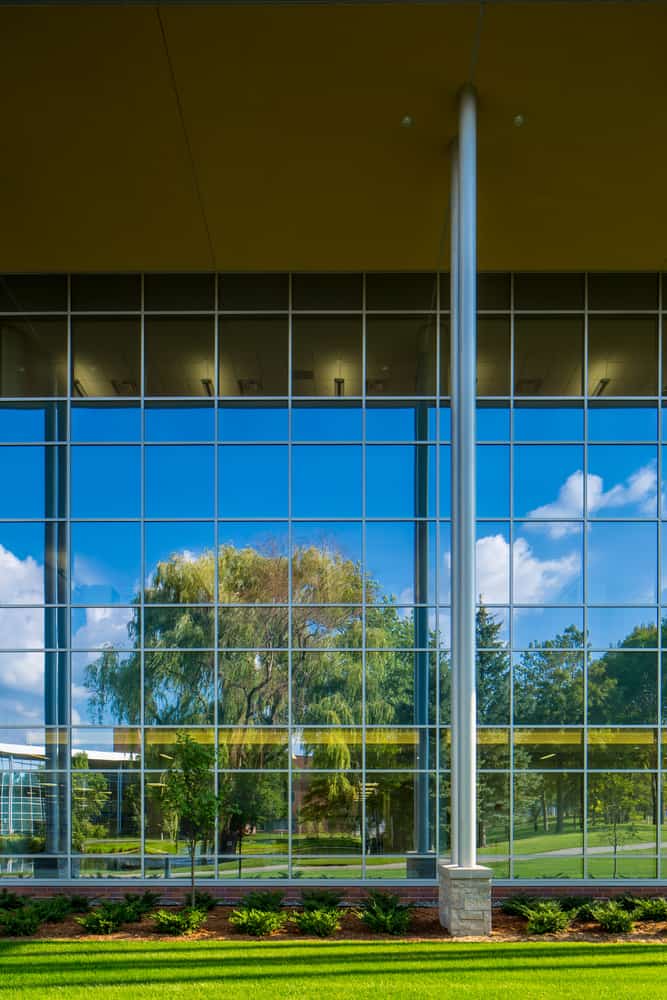 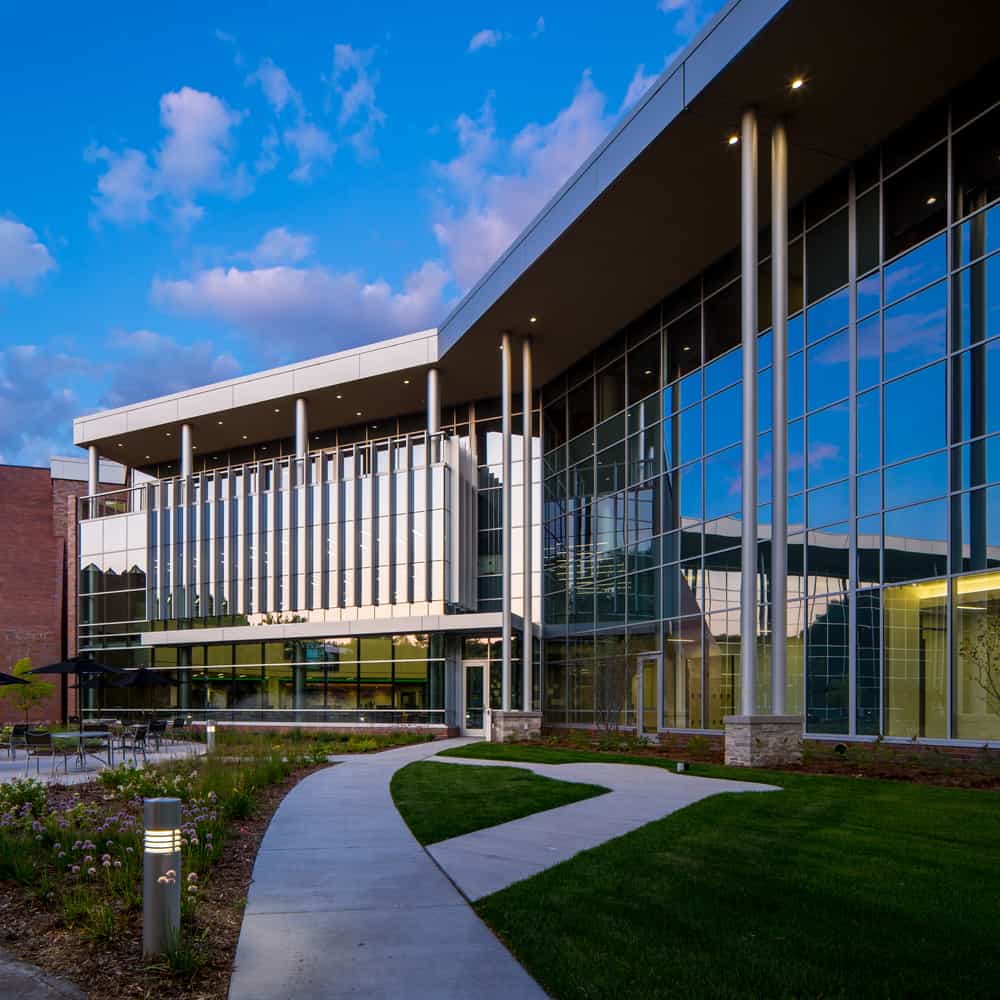 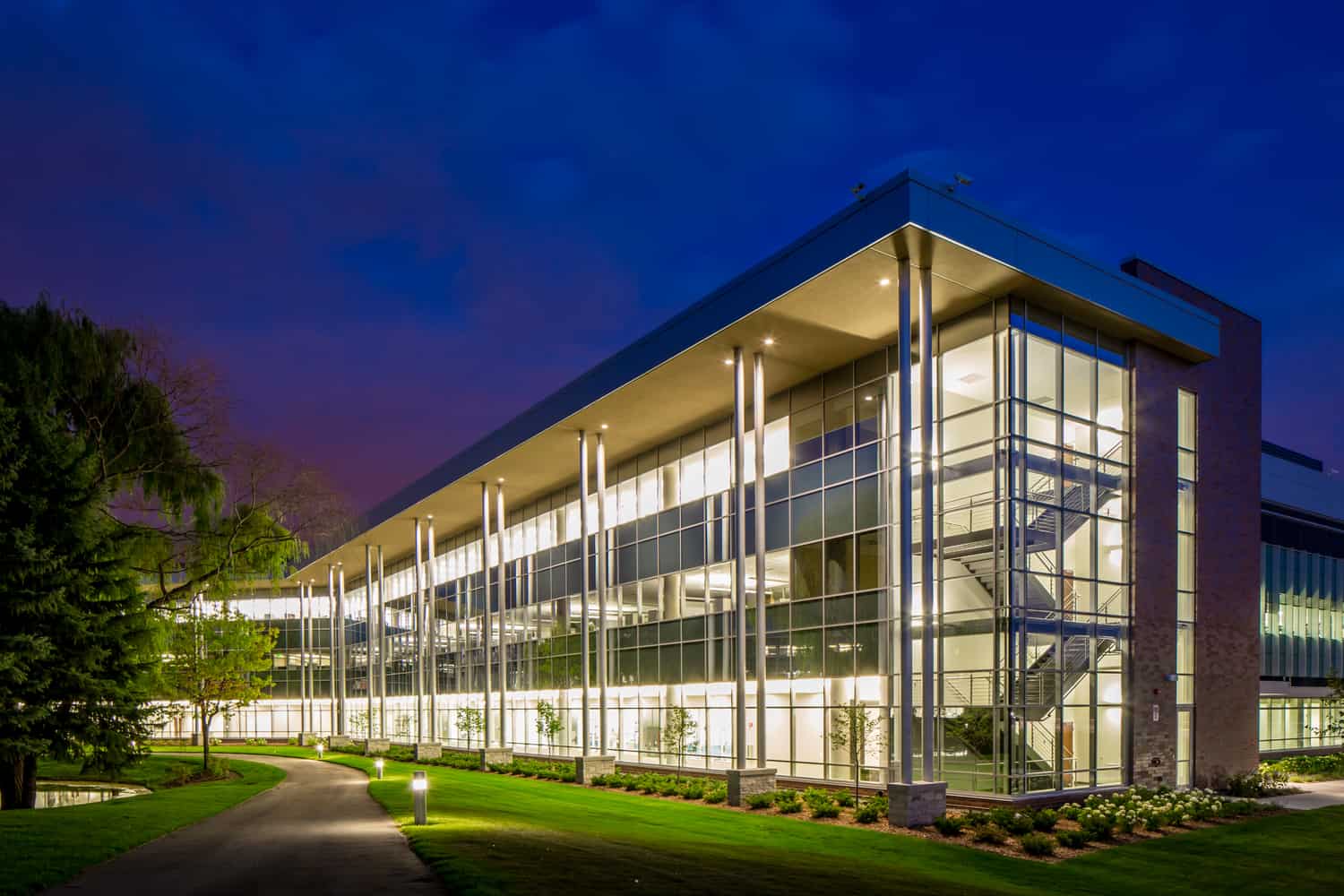 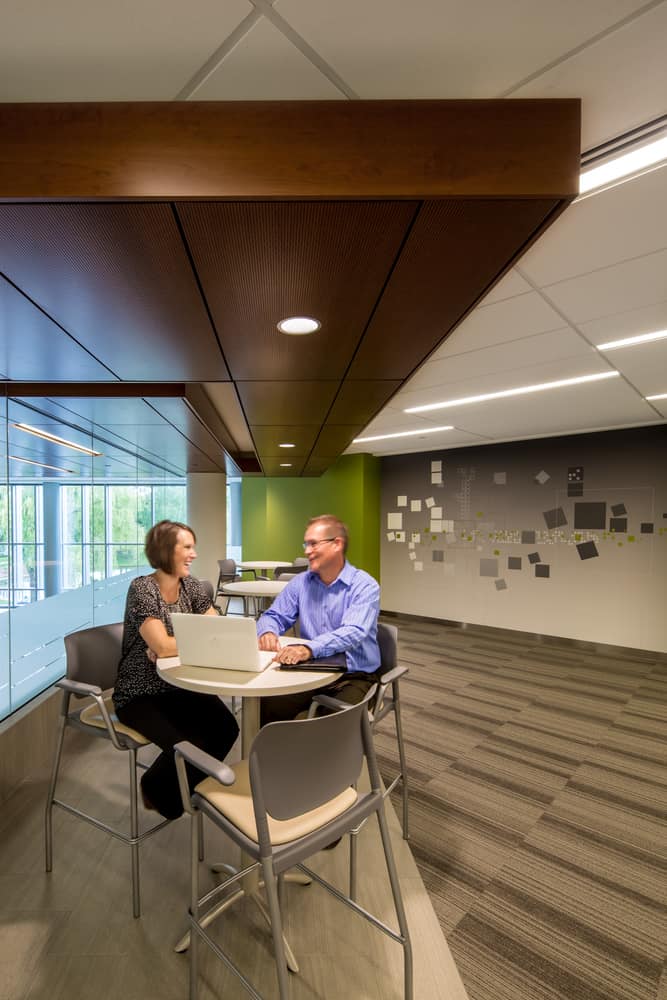 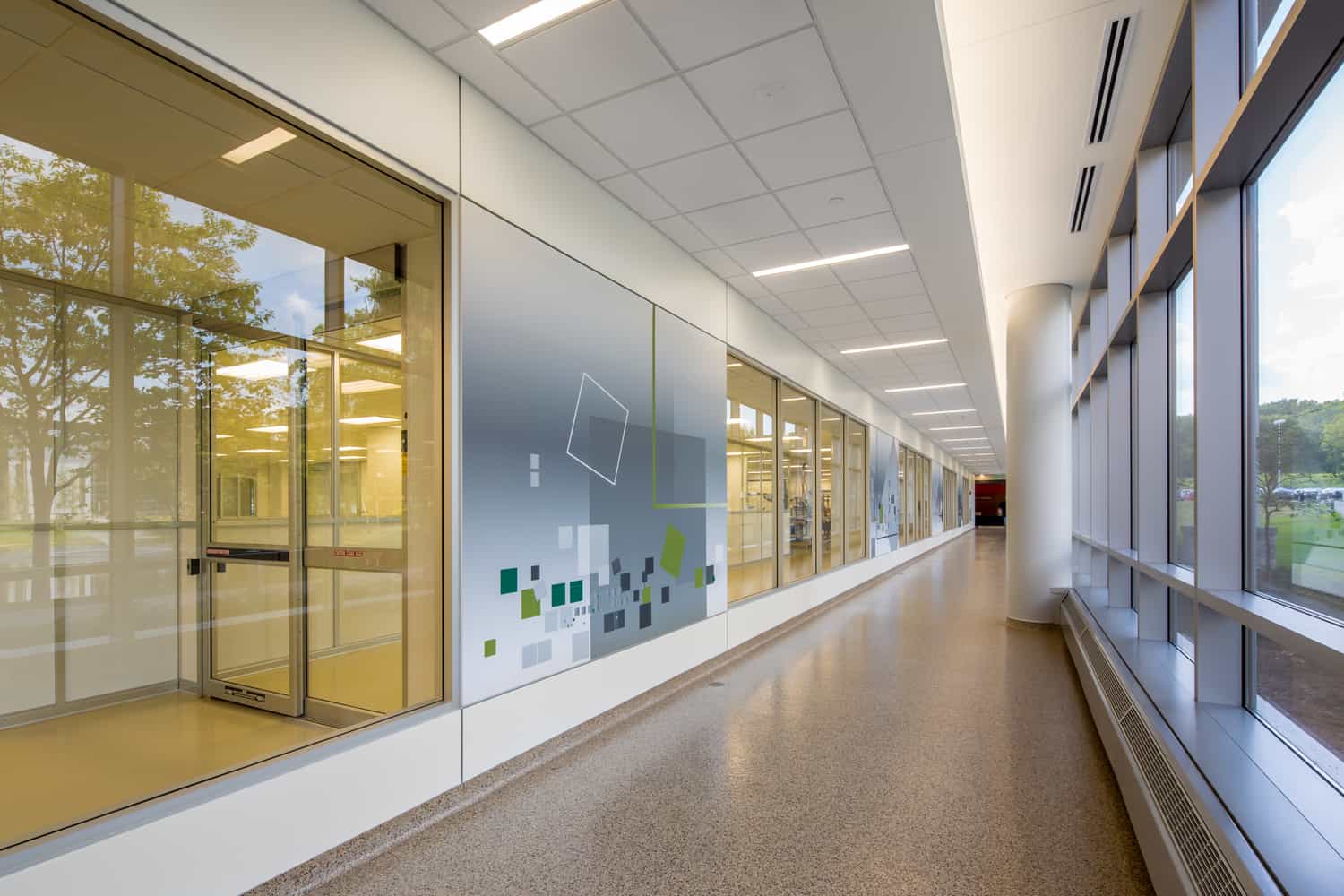 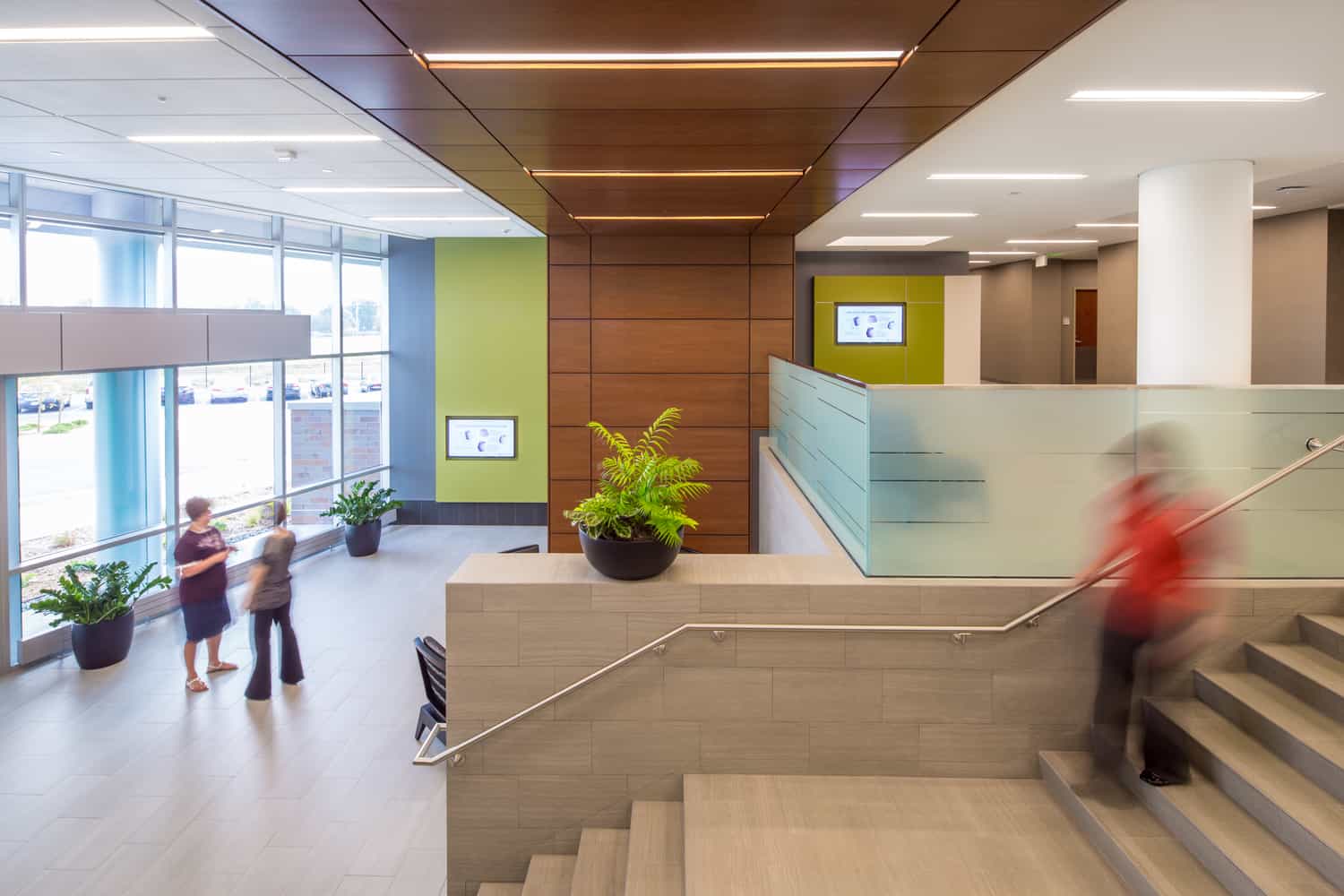 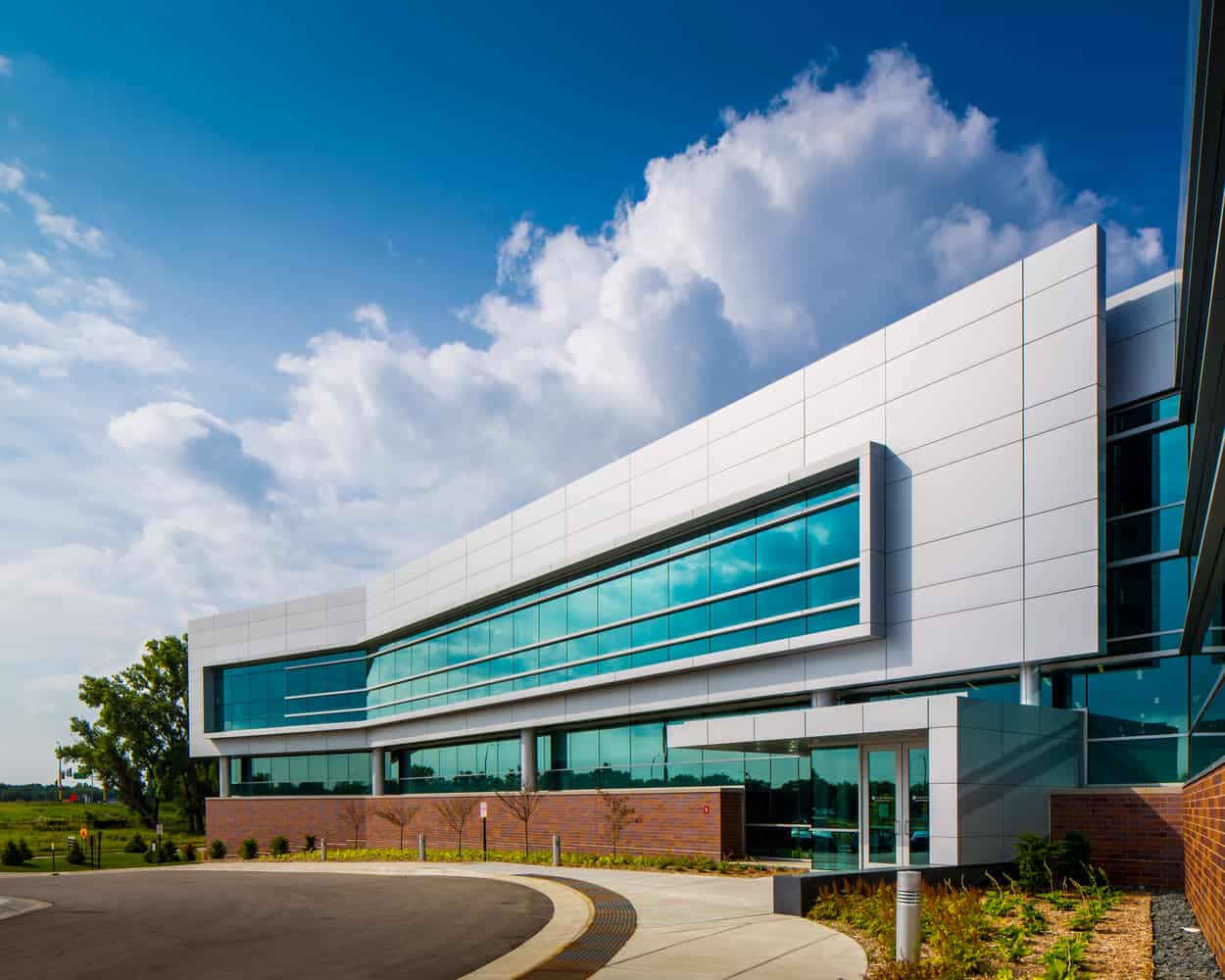 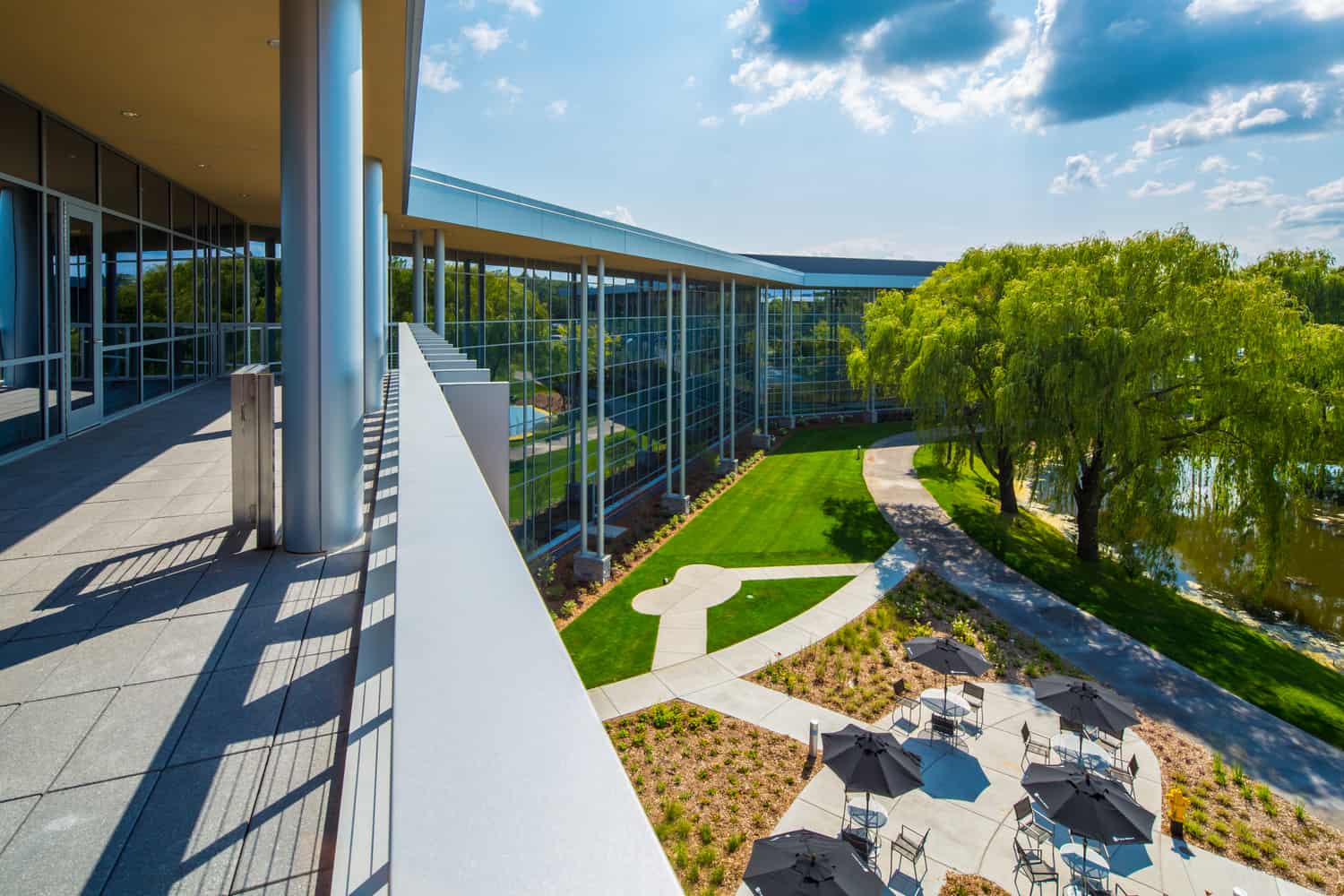 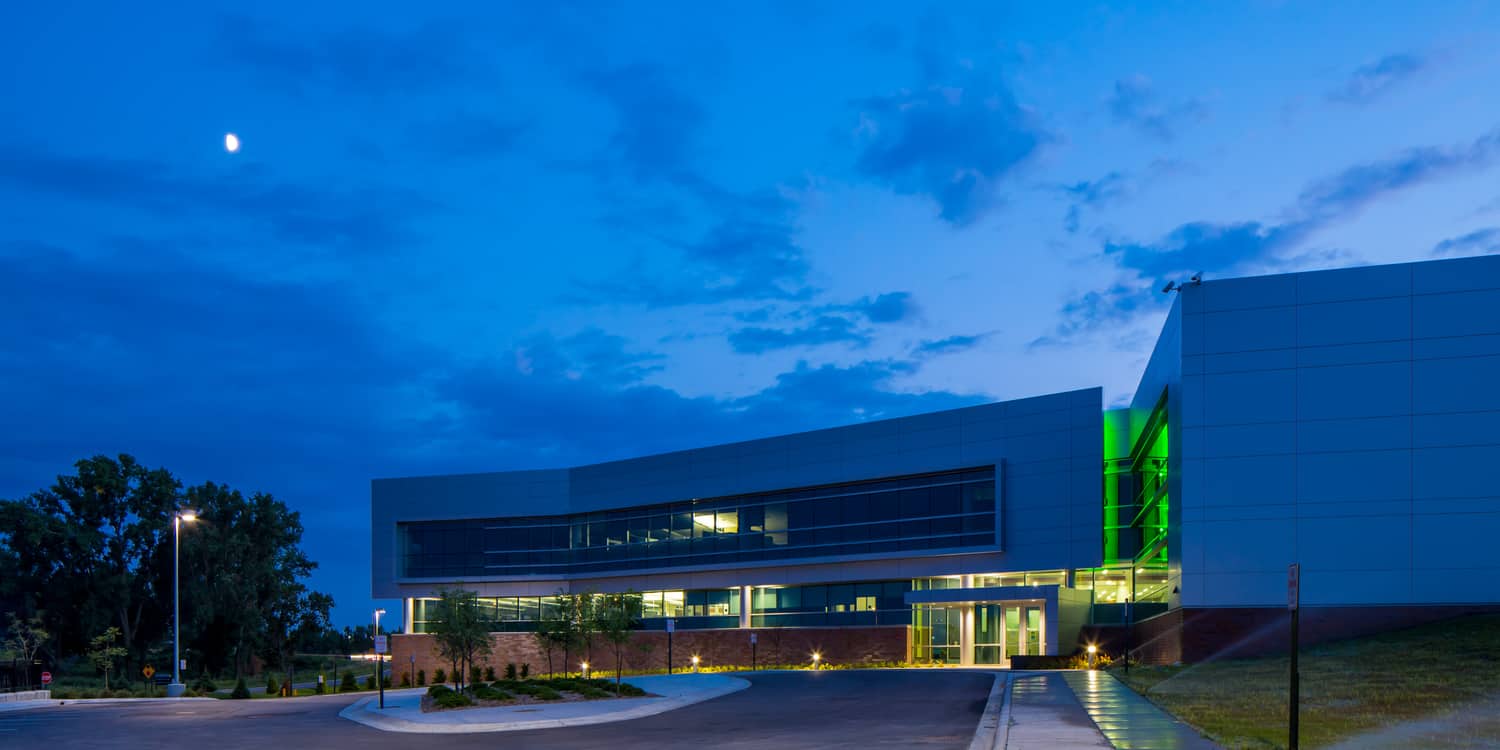 A leader of the medical device industry with a need for spatial expansion, the company sought to consolidate people and functions in a central location, optimize efficiency and encourage cooperation between departments. With this project, officials planned for the long-term potential of the organization, site and its functions. The goal was to create a welcoming, open office environment that would aid in recruiting and retaining highly talented individuals and enhance the existing aesthetics through a seamless expansion of an existing facility.