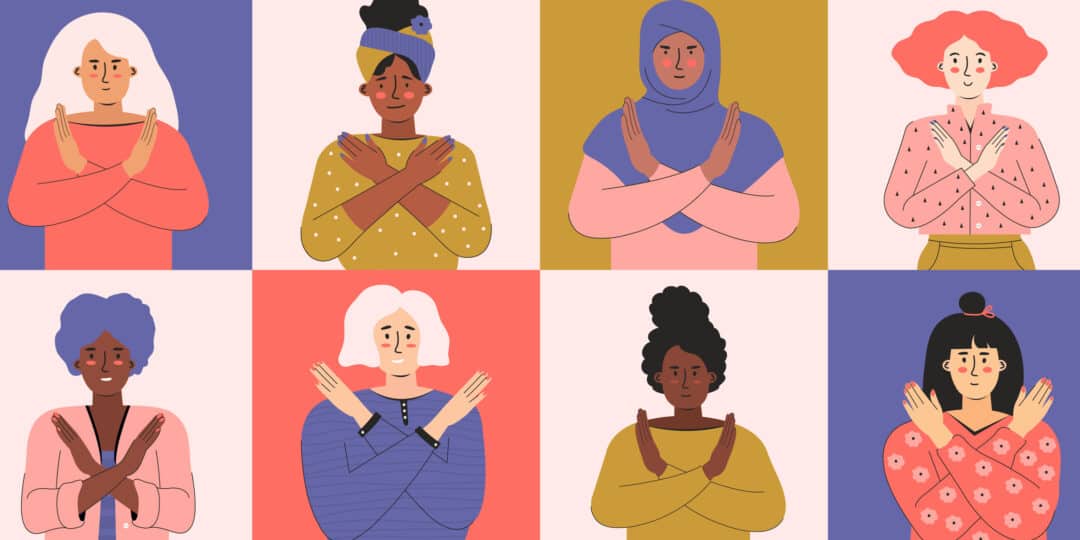 A Conversation: Architecture and Design Through the Experiences of Women

The close of Women’s History Month – as with any designated time period to honor a specific community – is bittersweet. On one hand, we’ve just been immersed in myriad, under-told stories highlighting people and causes that more than deserve time in the spotlight.

On the other hand, the close of the designated time means, typically, that things go right back to “normal” – a normal, that is, that continues the imbalance.

For the most recent episode of our podcast, Side of Design, BWBR President and CEO Stephanie McDaniel sat down with BWBR head of interior design Nan Langevin, current principal Terri Ulrick, and retired principal Katherine Leonidas. The mission: discuss the fields of architecture and design through the experiences of women – pioneers, really. What have we accomplished? What’s still missing? And what happens next?

Katherine Leonidas graduated from the University of Minnesota in 1980. Among the pre-professional architecture graduates, approximately 11% were women. Now the University of Minnesota’s graduating class is closer to 50/50, which is fantastic, but that doesn’t mean everything’s necessarily equal. There are still a disproportionate number of men in leadership positions. Terri Ulrick mentioned that she had worked for and with almost all male leaders before joining BWBR in 2006, and even at BWBR, which has historically had better representation of women than other architecture and design firms, leadership in areas other than design tended to be men until relatively recently.

Now, of course, we have a woman in the CEO role. But it has been a winding road to this point. Case in point: Stephanie McDaniel remembers when the book Lean In came out. There was a lot of buzz around it. “We had a book club and we read it, and thought wow, this is great,” said Stephanie. But then BWBR started equity training and “it hit me like a ton of bricks: the approach to equity [in Lean In] puts the onus on the women to really do the work. The training we received later, and much of the work around equity now, asserts that everyone needs to do the work to create an inclusive environment.”

The Assumptions that Hold Us Back

The equity training that BWBR invested in has been a paradigm shifter. So much so that there are glaring differences between BWBR and other firms who haven’t had the chance to benefit from equity training.

Terri told a story about a time where she was the principal of a project and brought a project manager (who happened to be male) with her to a meeting with another company. The CEO of that company, also a man, entered the meeting room and promptly introduced himself to the project manager and started having a leadership-style conversation with him, clearly assuming that he was the principal on the project – not Terri. Terri interjected and introduced herself, but it was “awkward.” And there are so many more stories like this one.

Nan, who is an interior designer, notes that there can be feelings of “shame” projected around actually being an interior designer in our industry simply because it’s considered a “woman’s role” and thus often deemed somehow less worthy. Just as it’s not fair to assume a woman on a project site is a designer, it’s not fair to assume that a designer is an inherently lesser role than an architect.

What can firms do to promote and support women and clear away the barriers? Part of it is not conflating equity with equal. Equal means you treat everyone the same. Equity means you treat everyone as individuals with different circumstances and different needs in order to thrive. For example, women still have a disproportionate burden for childcare and parental care. In societies where caregivers receive more support and flexibility, there tend to be more women in leadership roles. Recognizing this, BWBR recently doubled parental leave.

Another strategy is to emphasize the importance of mentorship and role models. Every participant in this conversation highlighted the value each gained from having people who went before them – men and women – who paved the way and were generous with their time and insights. That also means fostering a culture where it’s okay – and even rewarded – to ask for help, to constantly learn and constantly evolve and make mistakes.

This piece barely scratches the surface of the podcast because it was such a rich and fascinating conversation. We encourage you to check out the full podcast here, and join us as we continue to tell these stories – long after women’s history month is over.