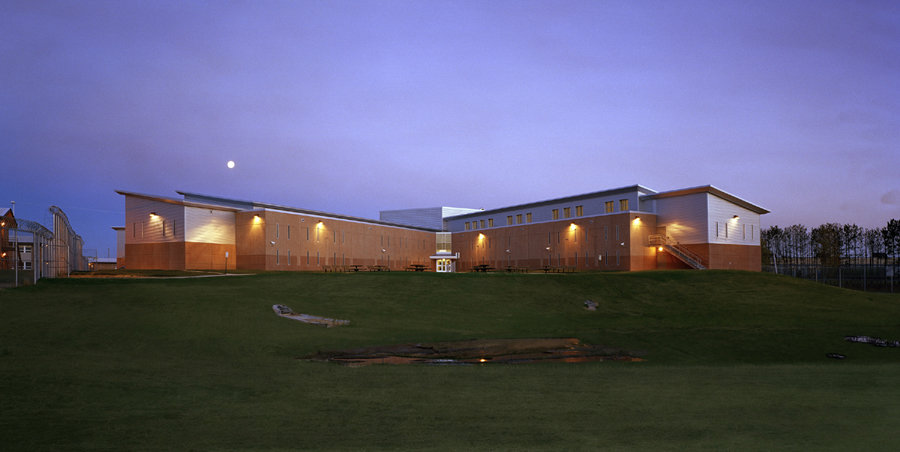 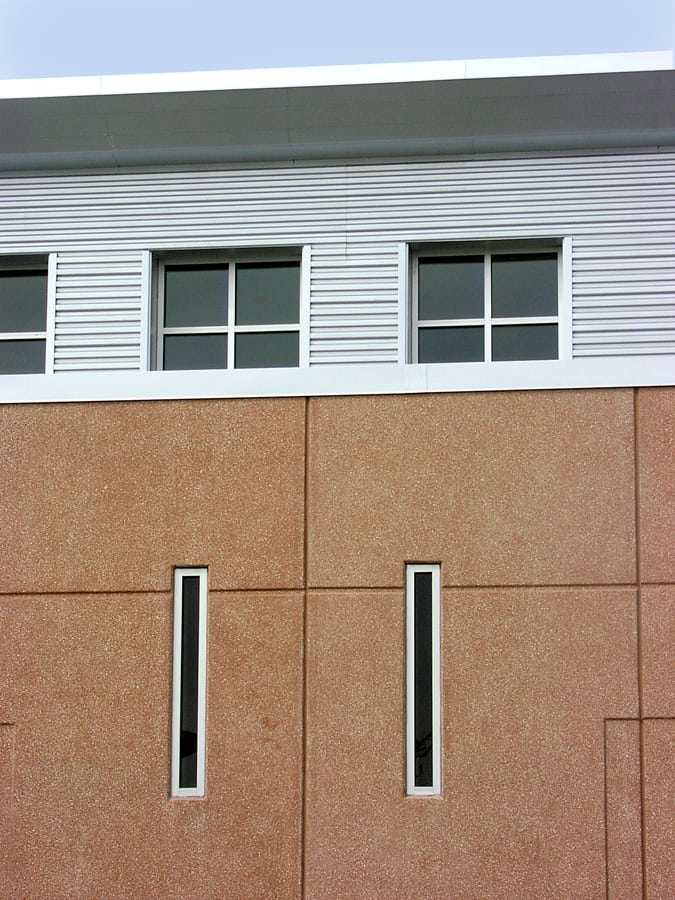 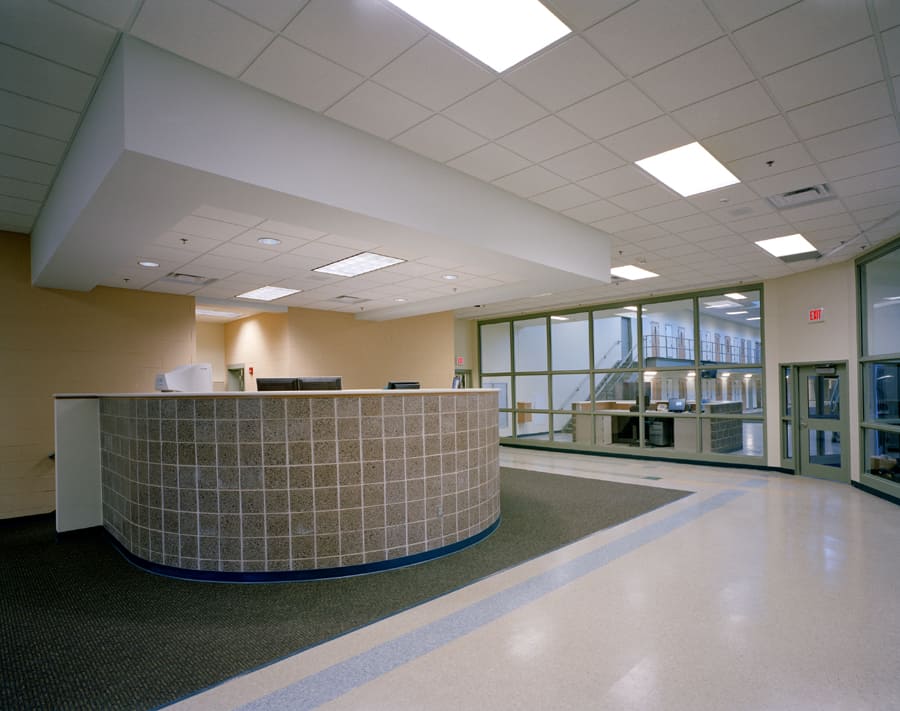 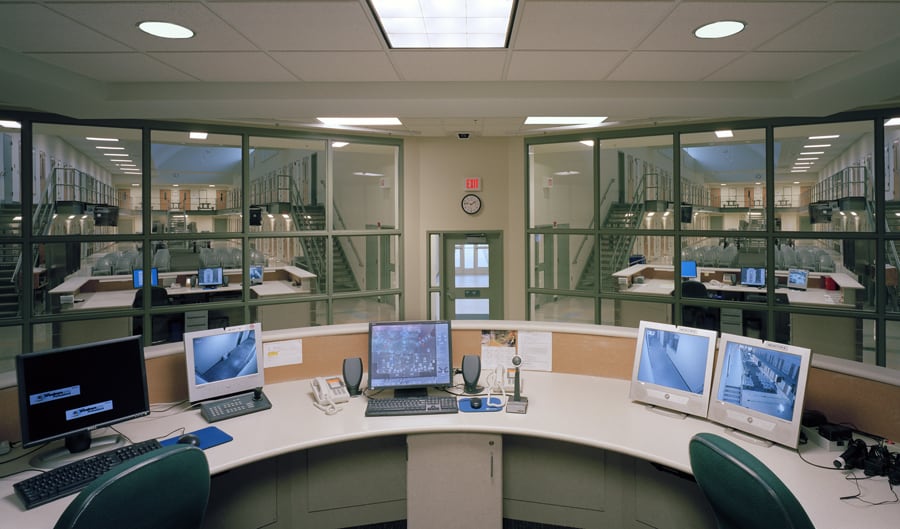 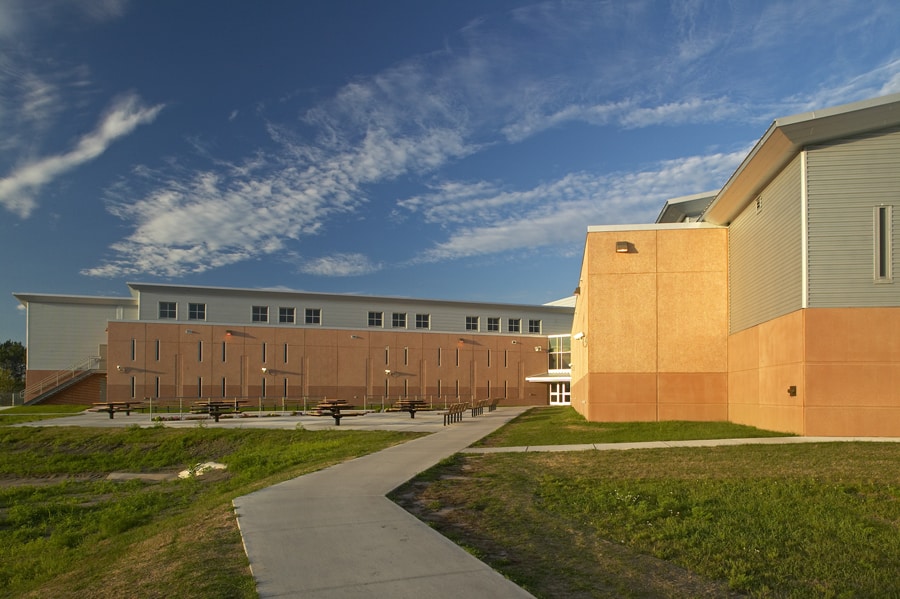 The team developed a housing unit plan that became a pilot for other Minnesota Department of Corrections facilities: The prototype provided superior visibility into four wings from a central unity control station. The pioneering layout now allows staff to observe inmates while inmates congregate in day rooms. A central station maintains control of all aspects of each wing, including control of water and power to units and each cell.

Because inmates in the facility are nearing release, materials and details were chosen to create a “normalized” environment: Cells have wood doors instead of steel bars; details and material patterning provide style while increasing visual harmony, helping reduce the tension that other environments create. Floor patterns also provide a visual relief and demarcation between different program areas.